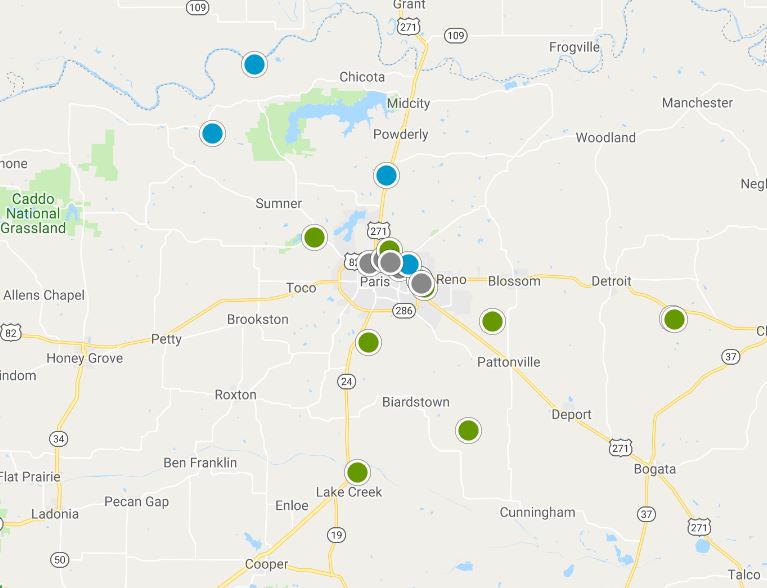 Curious about what’s happening in Lamar County? You can create a custom market report to see what’s active, under contract, and sold in your area!

ALL About Lamar County

Lamar County stretches across 933 square miles bordering Oklahoma in the Northeast region of the great LONESTAR state. Formed in 1840, the county was named for the second president of the republic of Texas, Mirabeau Buonaparte Lamar. Early settlers to the area were of English and Irish descent, migrating from Kentucky and Tennessee. One group in particular - John Chisum's family in the summer of 1837 settled just South of the Red River. 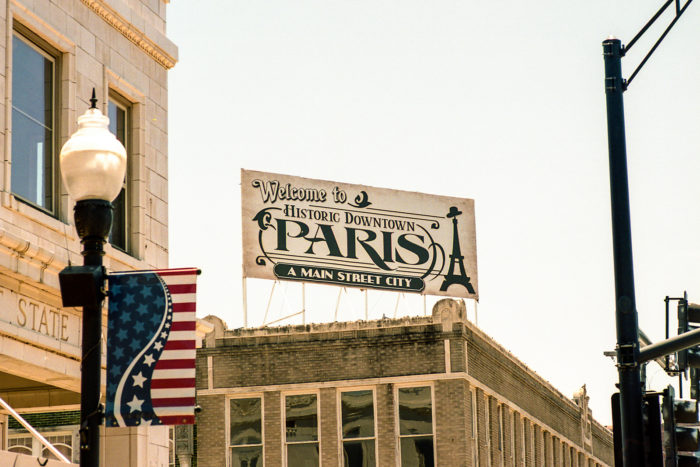 next Mount Vernon, until 1844 when George W. Wright donated 50 acres to the county, IF the county commissioners would agree to move the county seat to said acreage (thereby making his outlying land value increase), the commissioners obliged and the new townsite, Paris began operating as the Lamar county seat almost immediately.

Year 1870, Delta County was formed and Lamar County was reduced to it's current size. Due to the ease of transport by Rail, the period 1890-1940 marked an economical shift in the area from an exclusive agri-business hub to a bustling manufacturing town. This transition caused the population to grow at a steady pace and the area flourished accordingly.

Today, healthcare, manufacturing, and retail hold the title to the largest industries in the area; The highest paying are mining, quarrying, oil & gas extraction, utilities, and Finance/Insurance. 50,000 people popul

ate Lamar County, 96% of those able to work are gainfully employed. Above the national average, 64% of the population own their own home. The area's median property value is $86,300 as of 2016.

Healthcare is provided by Paris Regional Medical Center, the most complex hospital in a 90 mile radius. The hospital is a designated level 3 trauma and a level 1 neonatal care facility, a certified primary stroke center, as well as a wound care center of excellence and distinction.

Seven independent school districts, five private school systems, one home school association, and a community centered Junior College make up the educational landscape of Lamar County. Within an hour drive several colleges and universities; including Texas A&M University - Commerce serve the area for commuters as well as those who choose to live on campus.

The TEXAS Eiffel Tower adorned with a red cowboy hat at the top is the #1 attraction listed in the top 15 things to do in Paris Texas on the travel site, TripAdvisor, however the true gem is right next door - the Red River Valley Veteran 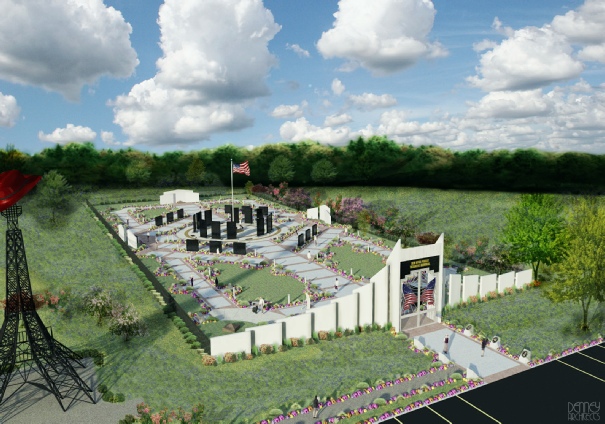 Memorial. It is not common for a town the size of Paris to have the resources to support such a well-appointed, educational, thought-provoking memorial to our countries veterans.  Worthy of a visit, Chisum Realty & Auction brokers and agents will be happy to serve as your guide to see the memorial and other sites should a request be made! Also on the list - the Trail De Paris (bicycle rental available at Love Civic Center), the Lamar County historical museum, the Culbertson fountain in downtown Paris, Evergreen Cemetery, Valley of the Caddo museum, Sam Bell Maxey house, Paris Community Theater, as well as Chisum Cemetery where John Chisum has been laid to rest since 1884.

Paris is equally rich in outdoor activity as it is in history, with eight lakes within an hour drive, several campgrounds, two golf courses, a pump track, over a dozen parks, a nationally recognized walking/biking trail, an aquatic center, a gun/archery shooting range, Pat Mayse wildlife management area, Gambill wildlife refuge, two disc golf courses, and a seasonal farmers market; the area is sure to steal the outdoors enthusiasts heart!

It is truly a wonderful place to live and an even better place to grow a family! Come visit and find your promise land!